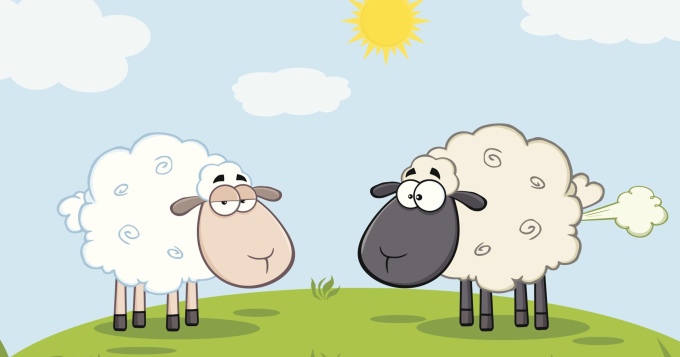 Or Farts. Quite simply, it illustrates my entire knowledge of the art world, the sum total is equal to a small amount of escaped wind, very little, nix, nada, rien …whereas Julia does. Does know some stuff that is. Over the last couple of weeks we have visited a number of galleries from the Tate Modern through to a small local gallery. Apart from embellishing my little knowledge we discussed pricing. Why so? Because Julia sells some of her stuff and we discussed how to price her Art. Well I thought I knew a little about pricing but when it comes to Art pricing , I don’t even know à farts worth.

Well so I thought . But it was not the Art bit that disembowelled my pricing knowledge. It was discovering what I thought was a little knowledge was once again barely a farts worth.

So what fountain , did all this accumulated lack of knowledge, gush from. Well it started back in the last century (l liked writing that …last century…), when the U.K. was economically under the inflation cosh pushing 20%. I confidently predicted that price points such as 99p and £1.99 would rapidly disappear. They did not . At about the same time we were offered a distribution possibility of a major range of foil balloons. Great item, but when the retail price goes over £1, I think it will have an impact on the market…. well I got that right at least , the impact that is . I predicted they would tank . I got that wrong.

There was a glimmer of hope, when during the late nineties, Asda (I think there were the first) got rid of obvious price points such as 99p. They introduced very odd numbers like 87p , £1.29, and £1.47p. There you go, price points are not relevant anymore… I said to my loyal, yet disbelieving customer base. All that this move actually did was to increase the pressure on price points as Asda started to sell items that were 99p at 87p instead. Most independents and smaller chains could not compete with that and were under even more pressure to at least maintaining 99p and not go above it. Wrong again.

The rest of my time has been consumed with responding to customers queries as what is the suggested retail price. For goodness sake , you know what the cost is , you know what your costs are , what margin do you want to earn? Actually I never said that but I did and do still think it sometimes. Not always as things are a bit different now. But I will come back to that.

So back to the here and now. I was very recently in a meeting with a customer who is a confectionary wholesaler. He told me that about ten years ago, many of the major brands, such as Nestlé, introduced pre-priced product. At first there was much anguish amongst the independents but apparently that’s all they sell now (nearly all). I sort of understand why, but not completely.

I have regular discussions with customers about retail pricing and one thing is quite clear and that is nothing is clear . Price points still have a relevance, but I still don’t understand . If you think something should sell for £1.45, will you sell any less at £1.49. It’s a big question as that 4p is pure net profit. Some will say it takes too much time to drill down into every product. But I would ask can you afford not to.

The advent of online shopping has hit the margins of many a retailer. Price points are irrelevant as it is all about the price itself. However, in an industry such as ours there opportunities available to look at increasing margins on low value items with which online traders struggle to sell as they are not cost effective. But that is for another day.

Back to Julia and our art pricing discussion. After much focused , detailed and professional deliberation on my contributions, Julia shrugged and responded…

Yeah, ok , why don’t you go back to the kitchen and pluck the salmon or descale the rabbit, or whatever it is you do in there ..

I had suggested that perhaps if she priced a piece at £9999 instead of £10k it might just close the sale …..