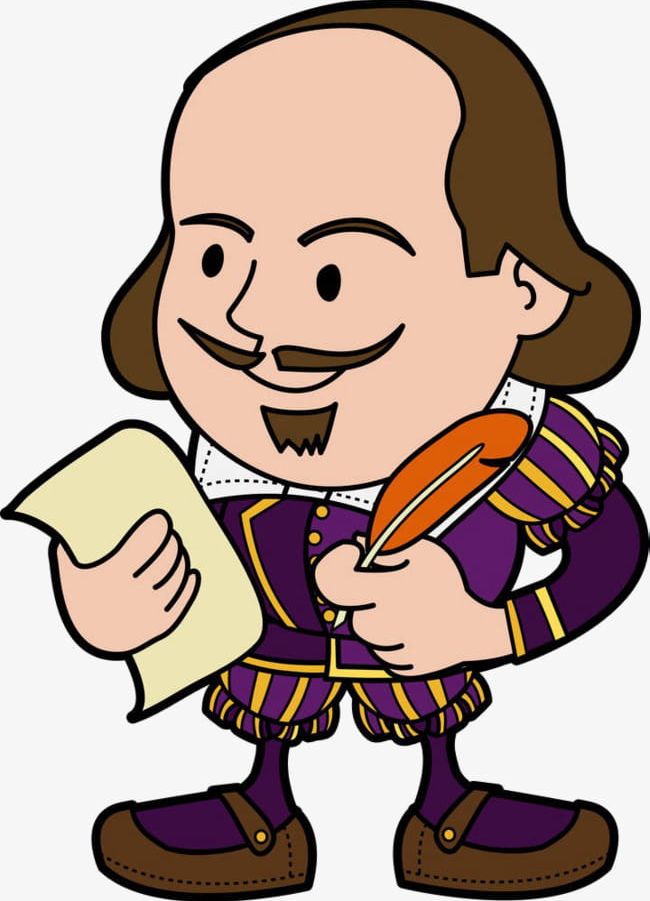 One thought on “To Perceive …or Not to Perceive ?”