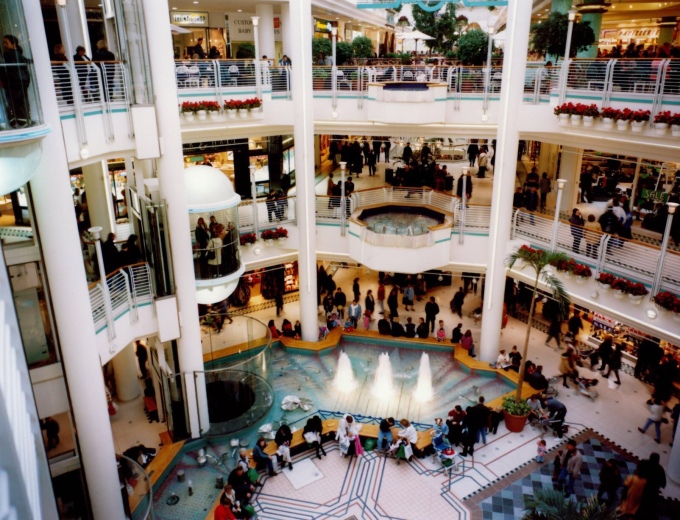 Or rather not quite.

I think that a little recent historic perspective is of help.

1- Whilst it may have seemed understandable at one time that there was nothing to stop Retail Rents to continue to climb, surely commercialism, realism , economics and patterns of shopping would suggest maybe not. All economic graphs have curves, for crying out loud. Moreover, historically most multiples bought their freeholds. This started to change 20-25 years ago when they decided to liquidate their assets and grow on leveraged debt. I felt at the time it was short sighted (selling their freehold assets that is ) and I still believe it.

3- Amazon is over 25 years old. This is not an overnight phenomena . What possessed the landlords to not think a change was happening. E bay slightly older ! The percentage of the retail market via online , in the UK, was 17% in 2017, and now is probably nearer 20% . So surely the signs have been there for sometime .

6- Department stores have been struggling for at least 5 years. Very relevant with the recent announcement that John Lewis is closing its Birmingham Bullring Store (see below). Its tells a lot about Department stores and Shopping Centres.

The big shopping centres and have an inbuilt disadvantage of being like giant cruise ships. They are very difficult to turn around. Whilst the more recent developments attempted to spread their desirability by incorporating more leisure facilities eg Cinemas, restaurants etc, they were and still are, shopping centres. Two years ago(August 2018) I posted about plans for an 8 Million Sq foot shopping centre in Dubai where the experience was the cornerstone. In simple terms it is about the consumer having experiences and via technology, of course, when they do buy they don’t have to pick or carry anything it gets delivered to their home. The technology might be rocket science (do you know your average smart phone has 8 million times the memory of the first space rocket- so its more than rocket science), but the consumer behaviour isn’t. The consumer likes going into a shop to touch and feel but they also like to buy online as it can be cheaper and more convenient. Just stick the two together. Simples as a the word famous and very wise Meerkat would say. ( non UK readers very famous TV advertising star -it is a puppet, a very clever one but still only a puppet)

That is not to say this is the only answer, there never is just one answer. As there is no one answer to stop sneezing . Yet I do believe the intensity of the current environment, focuses the mind and the need to make dramatic and creative action. Without which, the consequences will be even more damaging. I think what history (retail history that is) tells us is that when push comes to shove, the retail market eventually reacts and changes. If the big landlords do not respond then they will all fall down.

The latest announcement from John Lewis closing their new Birmingham store, really brings home to the plight of the shopping centre. It is widely accepted that this was on the cards well before Covid. It has been open for five years and I believe it has struggled to ever turn a profit. This is a Shopping Centre(Owned by Hammersons ) that is in the UK’s second City. It is built directly over a brand new Inter City Railway station (New Street), there is a bucket load of parking and yet it struggles.

If any parallel is to be drawn , it is to recognise the symptoms, seek a cure, take the medicine. Just like Covid19.